Today, November 21 is the birthday of Stan Musial - outfielder on the St. Louis Cardinals for 22 seasons, from 1941-63, and is widely considered to be one of the greatest hitters in baseball history.
#sketchcard #mlb Topps #cardinals #StanMusial 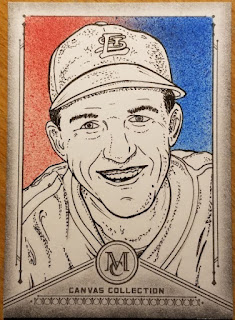 Today, November 21 is World Hello Day !!
The day was created in response to the Yom Kippur War, which was fought between Israel and Egypt in October 1973. That year, two brothers sent 1360 letters in seven languages to world leaders around the world, encouraging them to participate in the first year's celebration.
#hello #WorldHelloDay 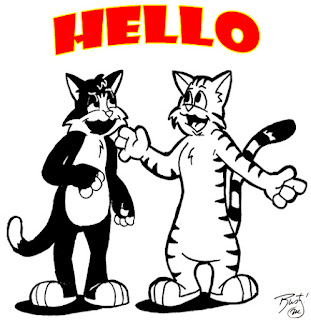 Today, November 21 the horror film "Frankenstein" was released, starring Boris Karloff as the monster, directed by James Whale and based on Mary Shelley's 1818 novel "Frankenstein; or, The Modern Prometheus".
#Frankenstein #maryshelley #horror 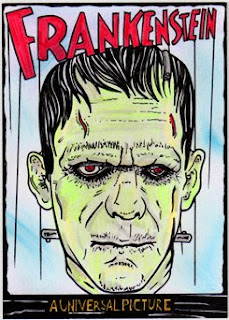